What if my financial model isn’t accurate?

What if my financial model isn’t accurate?

There are many anxiety provoking elements of starting a business, but your financial model shouldn’t be one of them. Getting the numbers in your model exactly right most certainly shouldn’t be.

What is ‘right’, anyway?

Your business is changing all the time and adapting to market changes or sometimes crises, so your numbers can only really be ‘right’ in a certain snapshot of circumstances. Whilst making an approximation could be disastrous for a baker (trust me, I’ve made my fair share of sunken cakes), in a financial context, approximations are your new best friend. They’ll make you more agile, allowing you to prepare for a multitude of possible outcomes.

It might sound scary to base your business on ‘about right’ figures, but honestly, it’s the conversations that you can then have about those figures that are the most valuable. Andre and Sara discuss this in a little more detail, hopefully imparting some pearls of wisdom that will ease your finance concerns.

“It’s better to be approximately right than precisely wrong”

Sara: One of the key pieces of advice you’ve given me - and I’ve heard this in a lot of conversations we’ve had with founders - is this insecurity about not having the right numbers, or that three months down the line the numbers won’t be correct. What would you say to those founders having that insecurity?

Andre: There’s a famous line - Warren Buffet said it, but I think John Maynard Keynes said it originally: ‘it’s better to be approximately right than precisely wrong’.  So, you want to build a model that has a few key assumptions that you can explain, or that, at that point in time, you can explain why you believe that that’s the case.

Approximately right, right? You can never be completely right in financial modelling! There’s no point to it.

And in fact, when you go on to more advanced types of modelling you do things like Monte Carlo simulations, where for every single assumption that you make, you build a distribution of what could actually happen around that assumption.

So if I think the growth rate might be 5%, well it could be 7%, it could be 2%. So, you build a distribution around that and then you can make an even more complex model. But you don’t even need to do that. It’s not an essential.

“You can see how that trickles down throughout your entire financial model. It’s a powerful thing.”

Sara: Yeah. That’s really good, and it’s something we have in the pipeline for Canaree as well, about doing Monte Carlo simulation, but also just the ability to play around with your numbers and share those assumptions as well and have a conversation around it.

Andre: I mean, that’s so powerful. The whole concept of a playground - I know you guys have this in the backlog - a playground or a goal seek where you can say, ‘okay, I’m going to target doing better at this one particular aspect of my business’, and then you can see how that trickles down throughout your entire financial model. It’s a powerful thing.

Sara: Yeah. And so, I think I said this in a board conversation, that I feel blessed to have, you know, four finance guys helping me build my model.

Andre:  Not many people would say they’re blessed to have finance guys in their lives!

Sara:  Haha, maybe that was an ego boost!

The point that’s being made is that the more you approximate, the more information you have to play with, and the better the discussions you can have with stakeholders will be.

What Canaree does, is it enables you to then visualise those approximations and fully understand them, so you can have confidence in your model and also prepare for inevitable changes. It’s about the discussion you can have, and less about the numbers themselves.

Naturally, there is power in planning. However, there is exceptional power in preparing for multiple outcomes of those plans. Trying to get ‘exact’ numbers will get you exactly nowhere, so it’s time to embrace the power in approximation.

Did we get this blog post approximately right? Let us know, we love reading through your feedback. After all, our mission is to provide the service that works for you.

Still freaking out? Read our blog about how to handle investor relations in our previous blog post.

Can’t wait to get started? Sign up for Canaree here! 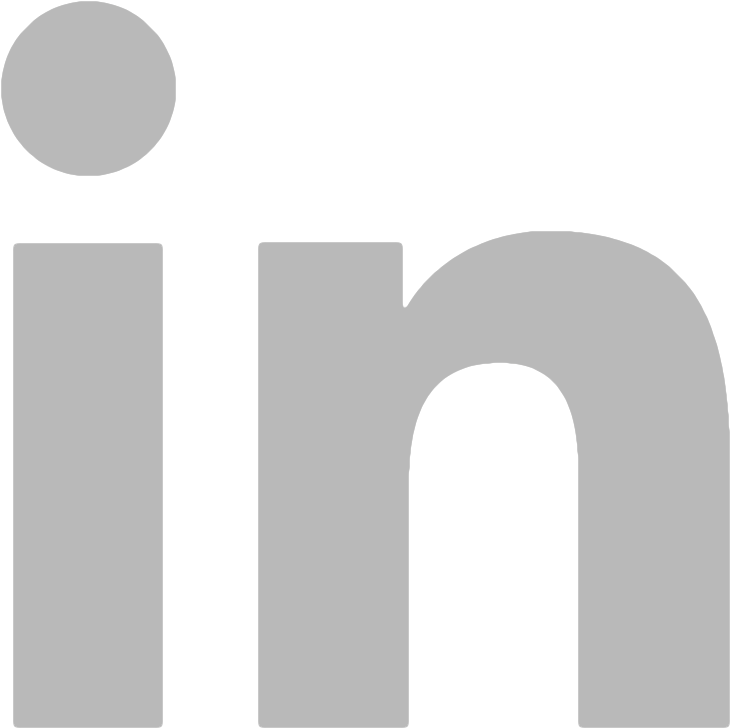